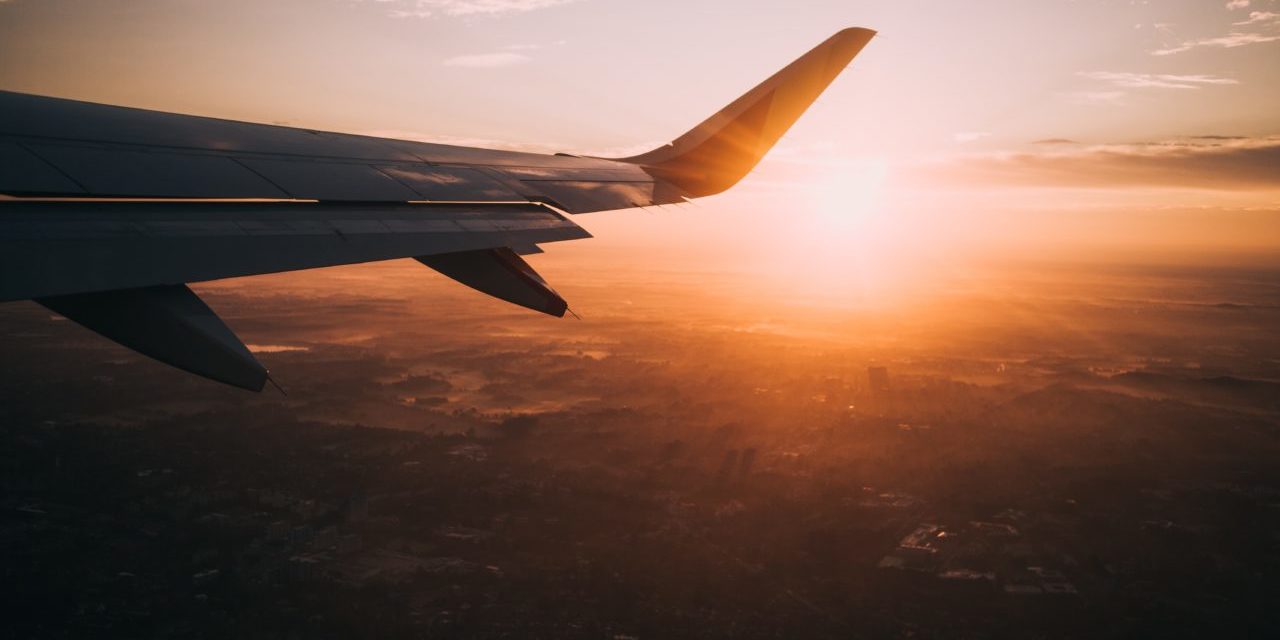 Reunion is an island with an enormous amount to offer visitors. Breathtaking scenery, a balmy tropical climate year-round, and a friendly population who will be delighted to share Reunion’s fusion cuisine and culture with you. It’s hard to choose, but here are 10 unbeatable reasons you should visit the island.

1. Trek to the top of one of the world’s most active volcanoes

Reunion was born from a volcano that emerged from the ocean floor 2 to 3 million years ago, and today it is the only Mascarene island still to have an active volcano.  The island is actually formed of two volcanoes: Piton des Neiges – dormant for more than 20,000 years – and Piton de la Fournaise, one of the most active volcanoes in the world, with no less than 60 eruptions between 1998 and 2018!

2.  You don’t have to choose between a beach and mountain holiday

Maybe you prefer the sea while your travel companion is keen on hiking? Reunion has the best of both worlds! The island’s variety of landscapes has to be seen to be believed, and is partly due to the hundred or so microclimates. Reunion also has about thirty kilometres of white- and black-sand beaches, including twenty-two kilometres of lagoon protected by a coral reef. The island’s centre, with its cirques (natural amphitheatres), are a dream come true for anyone who appreciates trekking, waterfalls, and natural pools.

3. From market to table: taste the flavours of Reunion

Samoussas, bouchons, bonbon piment, macatia, gâteau patate, cari poulet, rougail saucisse: there’s a long list of local delicacies that you can – and should – taste. Reunion’s cuisine is a mouthwatering blend of Indian, Chinese, African, and European-influenced dishes. To discover the ingredients these dishes are prepared with you can head to one of the island’s markets. At least one farmer’s market takes place somewhere on the island every day. The two best-known are Saint-Paul on Fridays and Saturdays, and Le Chaudron (in Saint-Denis) on Wednesdays and Sundays (for more about Reunion’s food read How to eat like a local in Reunion). 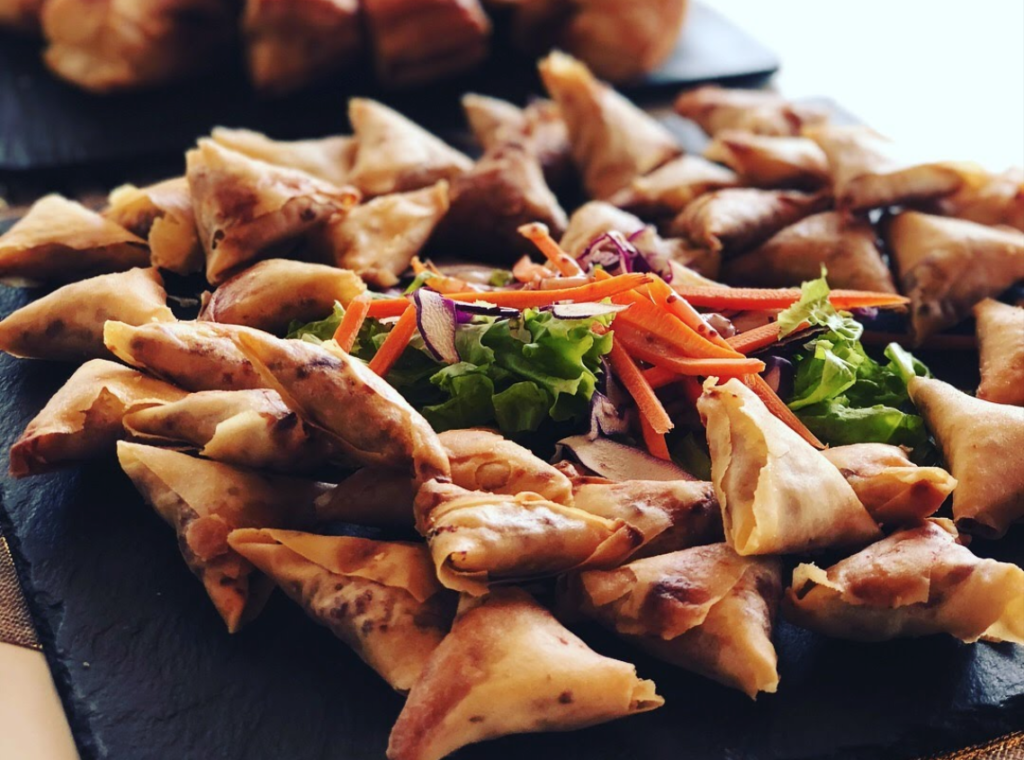 Samoussas are among the emblematic delicacies of Reunion Island (Credit : Lapetitecréole.re)

Reunion’s history, shaped by successive waves of immigration, has brought men and women from Europe, Africa, Madagascar, India, and even China to the island. It’s very common to see families where different ethnic origins are all mixed together. Christian, Muslim, Hindu, and Chinese celebrations take place throughout the year, and many locals participate in them whatever their own religious background.

Reunion Island has been identified as one of 34 world biodiversity hotspots by the International Union for Conservation of Nature. Whether it be on land, underwater, or in the air you will discover extremely diverse wildlife. White-tailed tropicbirds, Panther chameleons, Reunion harriers, and Tailless tenrecs are some of the island’s best-known and most easily-seen species. During the southern hemisphere winter (June to September) you can also see humpback whales, who travel up from Antarctica to give birth in the waters off the island. More than 200 plant species are also protected in Reunion, including the Barbel palm and Highland tamarind tree.

The island has more than 1,000 km of well-signposted paths, and there is something to suit all tastes and abilities. Must-trek hikes will take you to the summit of Piton des Neiges, into the remote, isolated cirque of Mafate, to Grand Bénare, or to Roche Ecrite. Shorter walks are also possible, for example around Grand Etang lake, at Voile de la Mariée waterfall, or to the headland of Cap Jaune.

7. Admire some of the highest waterfalls in the world

France’s tallest waterfall is to be found in Reunion. Trou de Fer is near the districts of Bras-Panon and Salazie, and one of the rivers that tumbles down into it drops more than 725 metres. Bras Magasin (647 metres) at Takamaka, and Cascade Blanche (640 metres), on the road between Saint-André and Salazie, complete the top three of the highest waterfalls in France.

You can explore the world’s most recent visitable lava tubes, go mountain biking, canyoning, or horse riding, and paraglide peacefully above the lagoon. In Reunion you can try out all types of sports in an exceptional natural environment. The pleasant climate means that outdoor activities can be enjoyed almost all year round.

9. Get away from it all – while technically staying in Europe

As Reunion is a French overseas department, there’s no need for a visa if you’re coming from another European country. In practical terms little is different from mainland France: everybody speaks French, payments can be made in Euros, and – thanks to roaming – phone calls are no more expensive than if you were at home. In addition there are only two hours (in summer) or three hours (in winter) of difference with Central European Time.

10. Enjoy sunshine and warm weather (almost) all year round

Reunion Island has an ideal climate nearly year-round. It’s only during the cyclone season (December to March) that it may be rainier than normal. Thanks to the island’s hundred or so microclimates, you can always find somewhere to enjoy the sun, or head up to the highlands for cooler weather.

Find out more about all that Reunion Island has to offer with Elite Tour Réunion. Check out our wide range of sightseeing tours.

Useful information for your trip to Reunion Island
30 April 2019