6 reasons to visit Reunion Island while in Mauritius 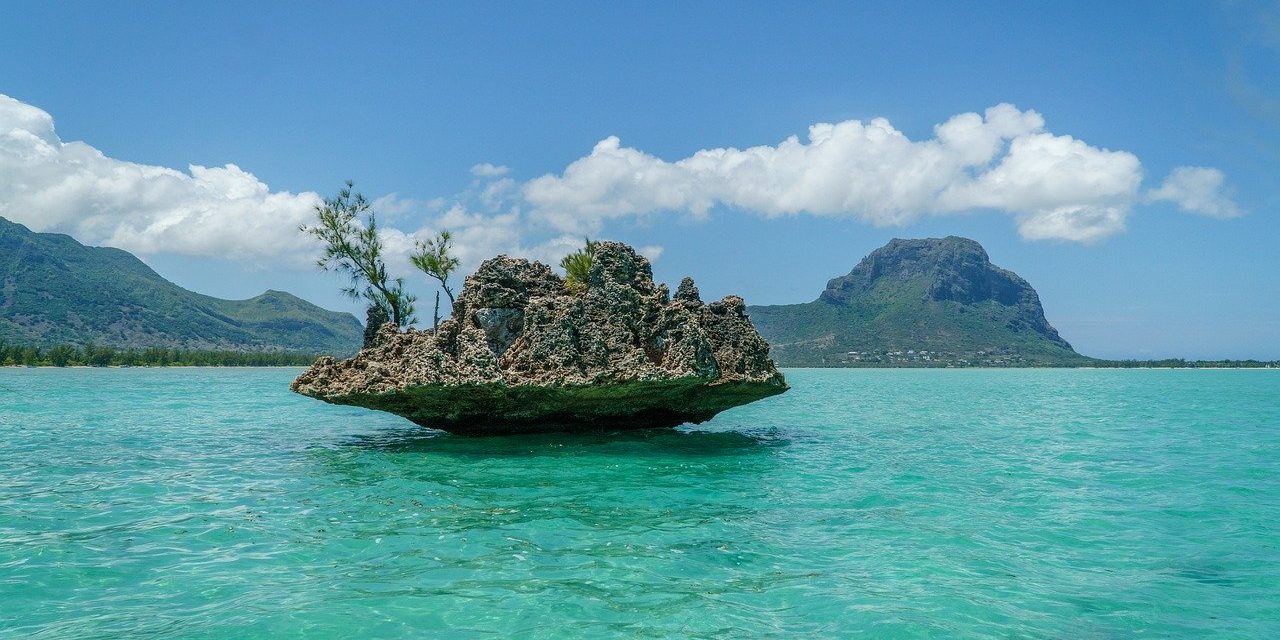 Linked by history and proximity, it’s often said that Reunion and Mauritius are sister islands. Aside from the many things they have in common, there also a number of key differences to explore. While Mauritius is known worldwide for its beautiful beaches, Reunion is primarily a hiking destination, remarkable for its challenging terrain. So why not take advantage of being in Mauritius and hop over to Reunion?

1. The islands are very close

It would be a shame to travel all the way to Mauritius and skip the chance to visit Reunion. It only takes about thirty minutes to fly between the two islands as they’re merely 200 km apart, so if you’ve travelled all the way to the Indian Ocean, why not visit both?

2. One of the world’s most active volcanoes

Reunion, like Mauritius, is a volcanic island. It emerged from the ocean floor 2 to 3 million years ago, and today is the only Mascarene island to have an active volcano.  You can actually explore two volcanoes during a trip to Reunion: Piton des Neiges, which formed the island, has been dormant for more than 20,000 years. Meanwhile Piton de la Fournaise is one of the most active volcanoes in the world – there were more than 60 eruptions between 1998 and 2019! With a little luck you might see an eruption during your trip. In any case you can always admire recent lava flows from the Routes des laves road, or venture down into the lava tubes.

3. Beaches in Mauritius, hiking in Reunion

Reunion is best known for its hiking trails, nearly all of which offer breathtaking views. The island has more than 1,000 km of well-signposted paths, so whatever your ability you’re sure to find something to please. You can opt for short walks such as those at Savane, Cap Jaune or Grand Etang, but experienced hikers will want to climb to the top of Piton des Neiges or trek the trails of car-free Mafate. 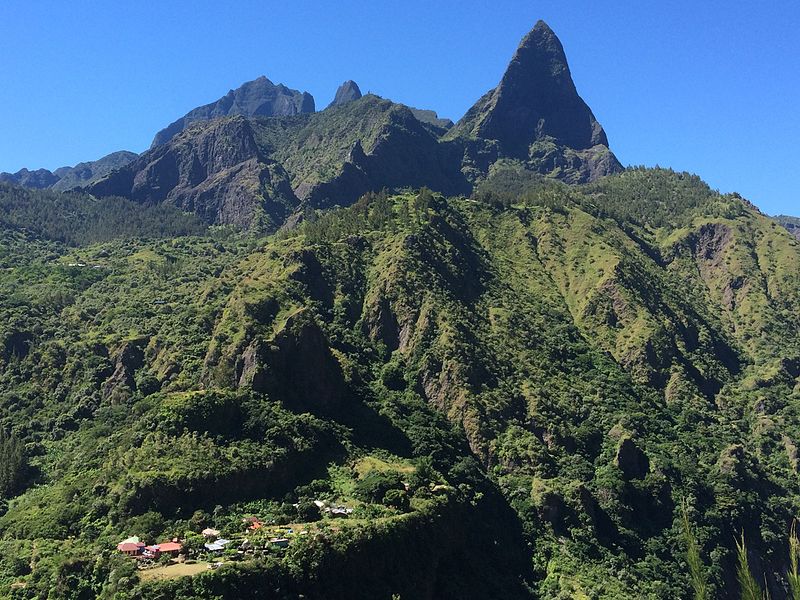 Although you may think the fare of the sister islands is similar, each is actually distinct. A melting pot of influences from Indian, Chinese, African, and European settlers created a fusion cuisine, but the blend did not come together in the same way in Reunion and in Mauritius. For example, locals on each island have their own way of preparing bouchons (steamed mini-dumplings) and samosas. The chilli-based Mauritian snack “gâteau piment” has its Reunionese equivalent: “bonbon piment”. The staple dish of cari also has different flavours. Those with a sweet tooth should sample macatias, sweet potato cake, and other mouth-watering Creole desserts. Tempted? Head to a local market, restaurant, or snack bar to taste and compare for yourself!

Did you know that France’s tallest waterfall is found in Reunion? It’s called Trou de Fer and actually consists of several rivers that tumble together 725 metres down a sheer cliffside. A viewpoint can be reached after an easy – but often muddy – hike. Two other Reunion Island waterfalls are amongst France’s highest: Bras Magasin (647 metres) at Takamaka, and Cascade Blanche (640 metres) near the road between Saint-André and Salazie. The island is also home to other photogenic waterfalls such as Cascade Niagara at Sainte-Suzanne, and Cascade Grand Galet at Saint-Joseph.

6. From summits to sandy shores: a wealth of landscapes and climates

On an island of only 2,512 km2 you’ll be surprised to find such a wide diversity of landscapes and micro climates. At an elevation of more than 2,000 metres at Le Maïdo you can watch the sunrise in the mountains, with near-freezing temperatures during the southern hemisphere winter. Yet barely a few miles below you can relax on a sun-soaked beach, where temperatures are always pleasantly warm whatever the season. Reunion has about 30 kilometres of white- and black-sand beaches, including twenty-two kilometres of lagoon protected by a coral reef. So in the space of a single day you can make the most of the cool highlands as well as the tropical temperatures on the coast.

To discover the best of Reunion Island take a look at our wide range of sightseeing tours.

Useful information for your trip to Reunion Island
30 April 2019