Located in the highlands above Saint Paul, Piton Maïdo is known for the outstanding views it offers over the cirque of Mafate and the west coast of Reunion. The site is easily accessible by car, and is a scenic excursion into the heart of the island’s National Park. It’s also the ideal starting point for several hikes that explore Reunion’s highest summits.

Le Maïdo – a word that means ‘scorched earth’ in Malagasy – is the island’s second most visited natural site, just behind Pas de Bellecombe at the volcano. If so many visitors flock to the peak, which is at an altitude of 2190 metres, it’s because it boasts one of Reunion’s most spectacular viewpoints. Since 2012 a specialised meteorological station has also been located nearby: the Maïdo Atmospheric Observatory.

Head up to Le Maïdo for sunrise 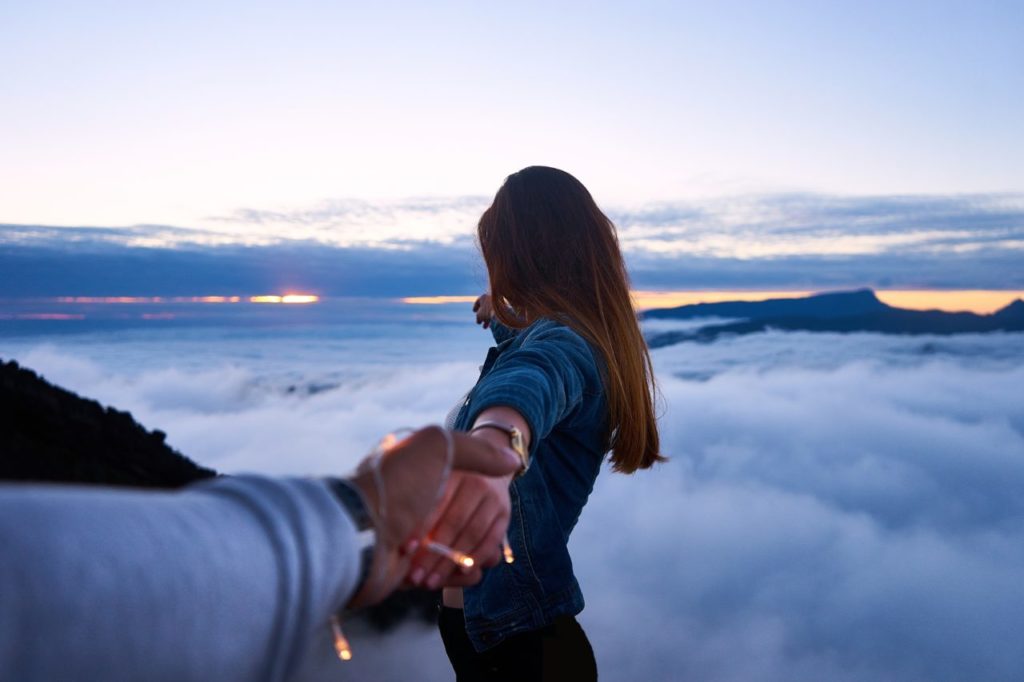 Head up to Le Maïdo for sunrise

Accessible by car, Le Maïdo will appeal to holidaymakers who cannot hike to Mafate but who still want to see the centre of the tremendous adventure playground that is Reunion. To get there simply follow the winding Maïdo forest road up to the car park, located a mere stone’s throw below the actual lookout point. If driving up from the coast, allow a good hour. You’ll notice many picnic shelters by the side of the road, which are very popular at weekends.

If you really want to enjoy the landscape, it’s best to go early morning. The ideal time to arrive is for sunrise, or in any case before 8am, as afterwards the island’s summits tend to become cloud-covered and the site gets busier. Bring warm clothes and sports shoes to make the most of your outing.

Once you’ve arrived, look up and across to enjoy the view of the island’s highest summits, and look down to see the hamlets in the cirque of Mafate below. From Piton Maïdo you can see three of the island’s five highest peaks, including Piton des Neiges. Dormant for 12,000 years, the volcano that gave birth to Reunion some three million years ago culminates at 3,070 metres, and its massif occupies three-fifths of the island’s surface. At 3,019 metres, Le Gros Morne is Reunion’s second highest point, and is actually part of the Piton des Neiges mountain range. From Maïdo you can also explore the highest point of the Trois-Bassins district, Le Grand Bénare, which caresses the clouds at an elevation of 2,898 metres. Other local landmarks can be seen too, including Roche Écrite, Cimendef and Morne de Fourche.

From Le Maïdo you can see the hamlets of Mafate, which is one of Reunion’s three cirques (natural amphitheatres) and is only accessible by foot. Looking down into the caldera you can make out Grand Place, Ilet à Bourse, Roche Plate and the cirque’s largest hamlet, La Nouvelle. Piton Maido also offers a beautiful view over the island’s west coast, with its beaches and coral-fringed lagoon. 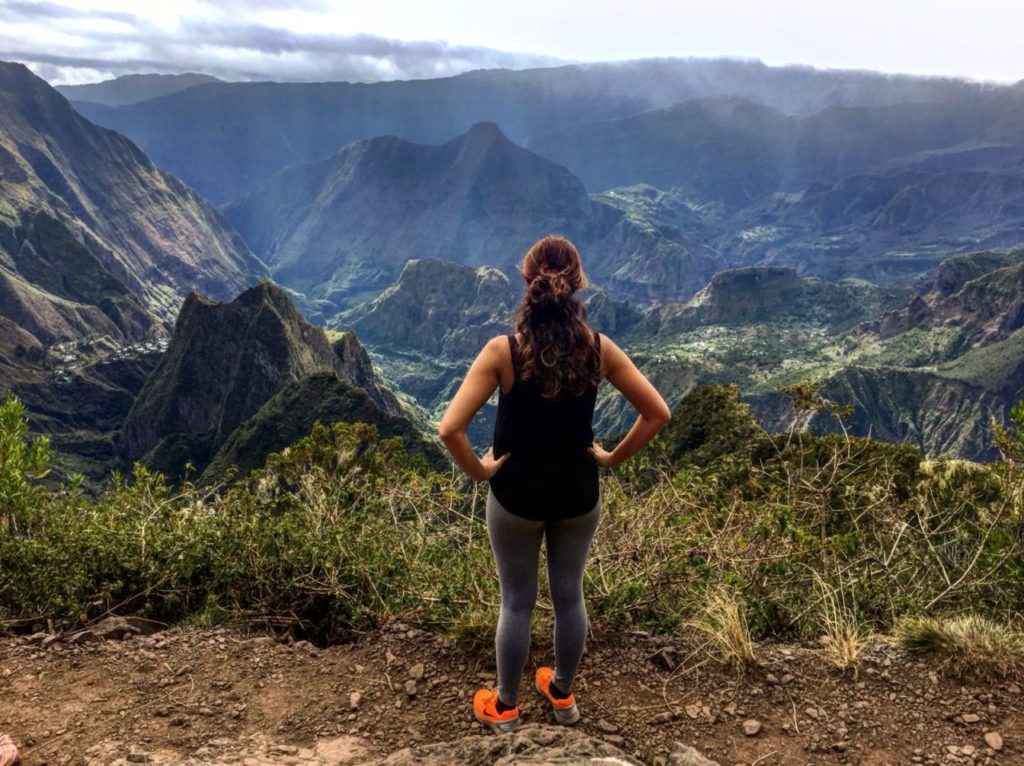 Piton Maïdo is also the starting point for many hikes. Among the most popular is the steep descent to Mafate, towards the Trois Roches waterfall via Roche Plate, or the trek to Îlet des Orangers.

The Grand Bord path leads to Grand Bénare. By following the mountain rim along a ridge that overlooks Mafate and the hamlets of Roche Plate, La Nouvelle and Marla, you reach Grand Bénare, recognisable thanks to a large, white cross. When the skies are clear, one of the best views over Mafate and the neighbouring cirque of Cilaos is from Le Grand Bénare.

Another hike leads to the rock chamber of La Glacière, which was an ice reserve for Madame Desbassyns, a notorious slave owner in Reunion during the first half of the nineteenth century.

Le Maïdo is also popular with mountain bikers, who can hurtle at break-neck speed down designated trails to Saint-Gilles.

To discover the best of Reunion Island take a look at our range of sightseeing tours.